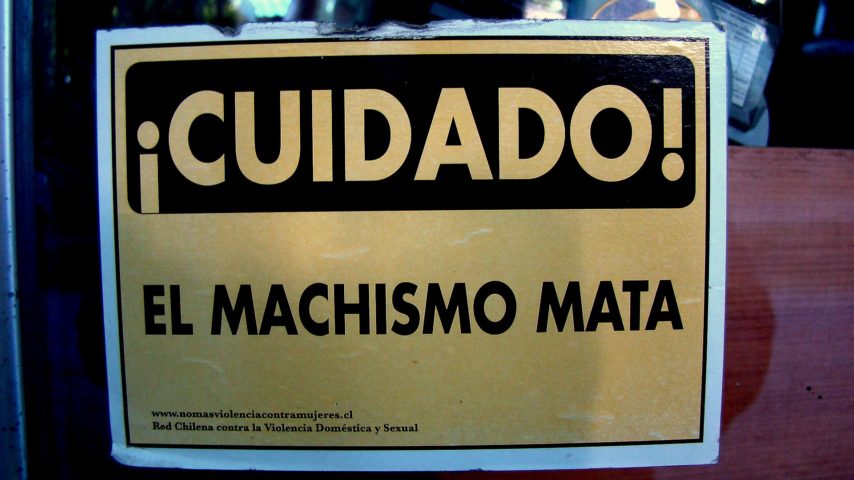 Throughout life, men are socialized to think and feel they have a greater power than women and no woman can take it away.

In Nicaragua’s history those who have the highest power to direct have been men. The majority of politicians have been men and that has affected the values of the society. 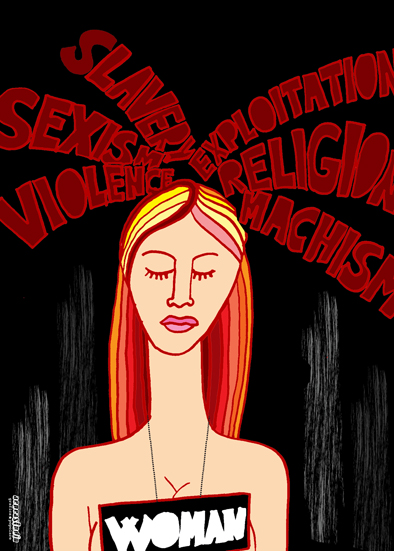 Therefore, the influence of these men in power has normalized machismo. A lot of victims have been cyber bullied or bullied in general for speaking out against their abuser. A simple goodbye?

Increasing numbers of abuse against Women-Femicides

According to the Observatory Against Street Harassment, “9 out of 10 women have suffered harassment on the streets of Managua“.

Also I found stories of some of these cases. For example, this year between the first two months, 9 femicides occurred.

Two of these cases occurred in the same week in Esteli. One of the women was attacked with a knife.

And a few weeks ago in Esteli, a 12 year old girl was found dead and abandoned in a well.

Thus, it shows that this is a very serious problem that comes from machismo and discrimination against women. 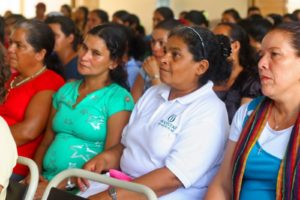 Families, schools, churches, the media … television, social networks, all are part of a vast school of machismo that bombards us every day with messages full of sexist and misogynistic prejudices.” (Violence machista a power problem, Feminist Program Stream, 2016).

Everything that comes from social institutions of the state serve as a tool to establish chavinism.

Not only for men but also normalize it for women. 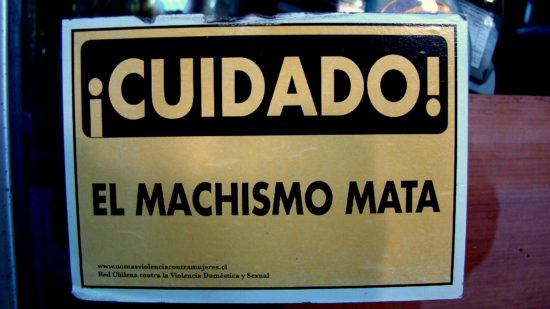 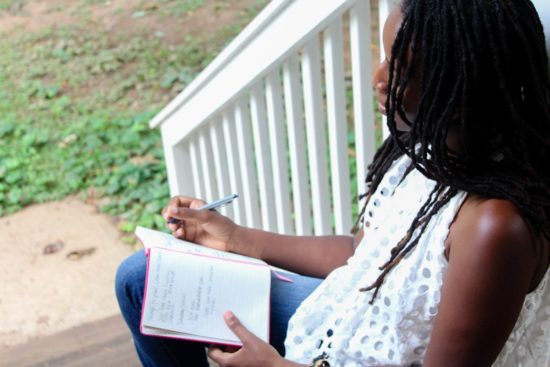 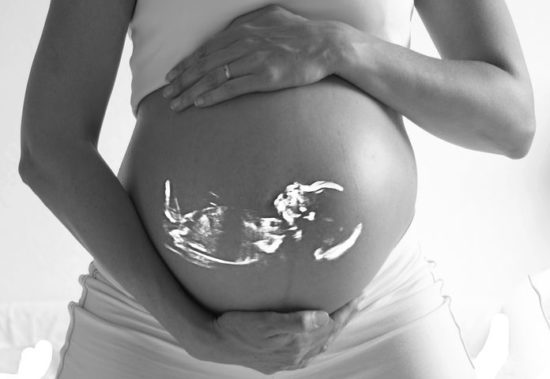 Teen Pregnancy in Nicaragua: an epidemic 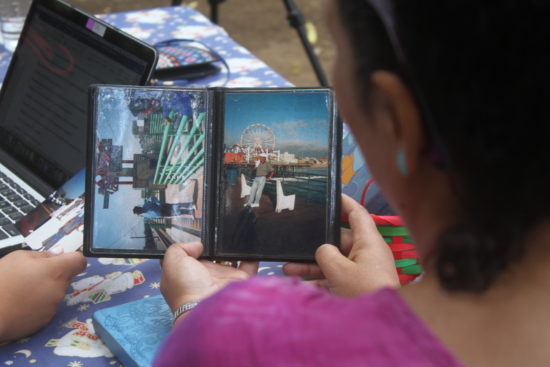 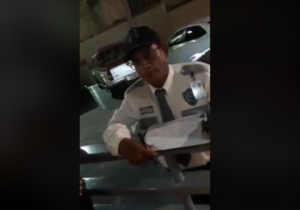 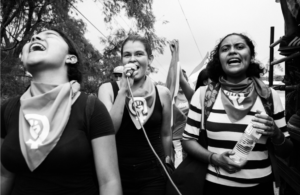 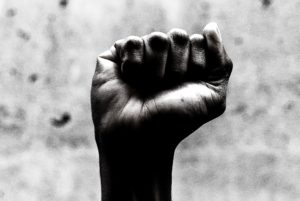 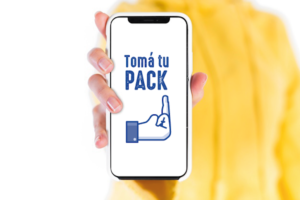